How Marketing Has Changed for the Adult Beverage Industry

Today’s cold medicines often feature a simple warning on the back of the bottle; something to the effect of “Do not operate vehicles or heavy machinery after taking this medicine.” It’s hard to believe that today’s medicines can impair functions quite as efficiently as the early nineteenth-century medicine of choice – the Old Fashioned.

The cocktail was created to make early whiskeys more palatable, quite literally to help the medicine go down. For better or for worse, one can no longer get a prescription for a shot of whiskey from a credible doctor, so it’s quite natural that the way the adult beverage industry has chosen to rebrand and market themselves has evolved quite a bit since the early pioneer days.

The term “moonshine” is synonymous with prohibition, and the most common version of moonshine was un-aged corn whiskey. Rum runners were making it, and consumers were buying it, one way or another. Branded with an alluring, underground appeal and bolstered by romanticized gangsters like Al Capone, the product era of prohibition was a unique time in the adult beverage economy, where demand very likely exceeded supply.

Alcohol, tobacco and firearms are so heavily regulated, that there is an entire federal agency dedicated to monitoring and regulating their exchange. That’s partially because of the nature of these products, but also because alcohol has long been accused of inappropriate advertising, charged with targeting underage consumers, despite strong evidence suggesting otherwise. 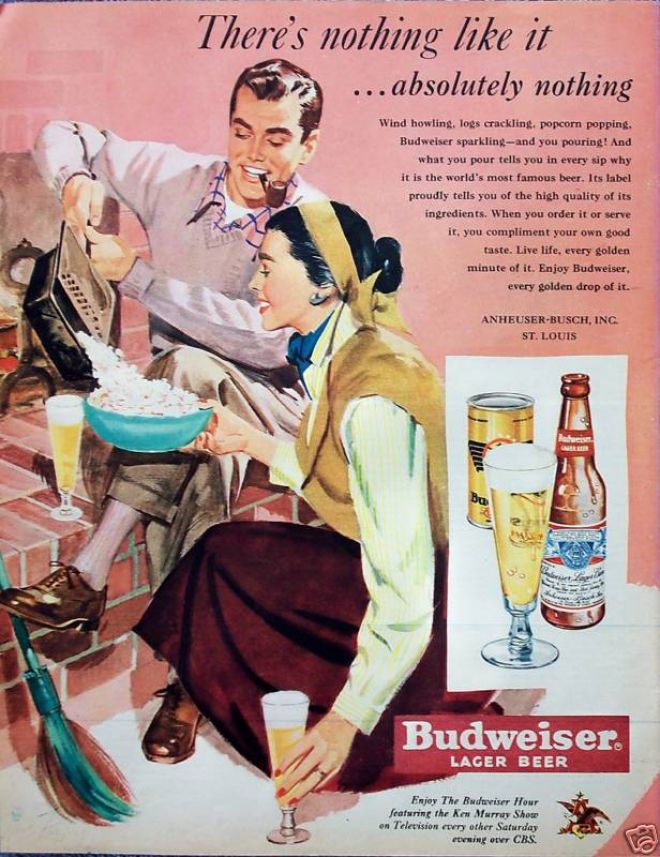 During the early 70s, Miller Brewing, following diet trends booming across the nation, introduced Miller Lite as a low-calorie entrant into the beer market. Fellow brewers (at the time, the beer market was completely dominated by a handful of domestic breweries) each responded, offering their own light beers to the market. This is a great example of how following larger consumer trends will lead to product success. Paying attention to changing consumer preferences will do wonders for your bottom line. 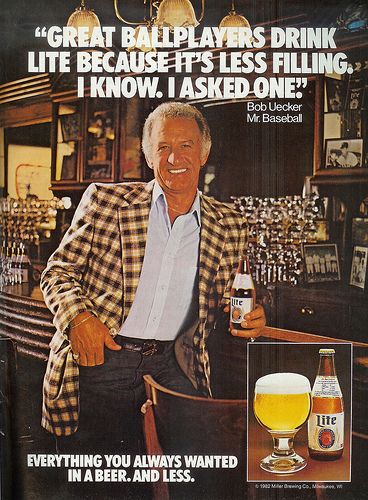 There are few industries that have benefitted more from the rise of social media marketing than the adult beverage industry. Seemingly inescapable accusations of impropriety have dropped thanks to Facebook, Instagram and Twitter’s remarkable ability to zero in on consumers based on factors like age and preferences, meaning the risk of unintentionally reaching an underage audience can be mitigated. More than that, with the drinking segment drastically changing as millennials begin to take larger control of markets, social media offers an invaluable tool to reach this audience.

Social media is a dream come true for marketers (and producers) looking to offer experiences, relationships, and engagement with consumers. Brands like Newcastle now market exclusively online, and brands like Budweiser are shifting more and more of their ad spend onto digital platforms. It’s hard to predict a new trend when social media and digital marketing is performing so incredibly efficiently. 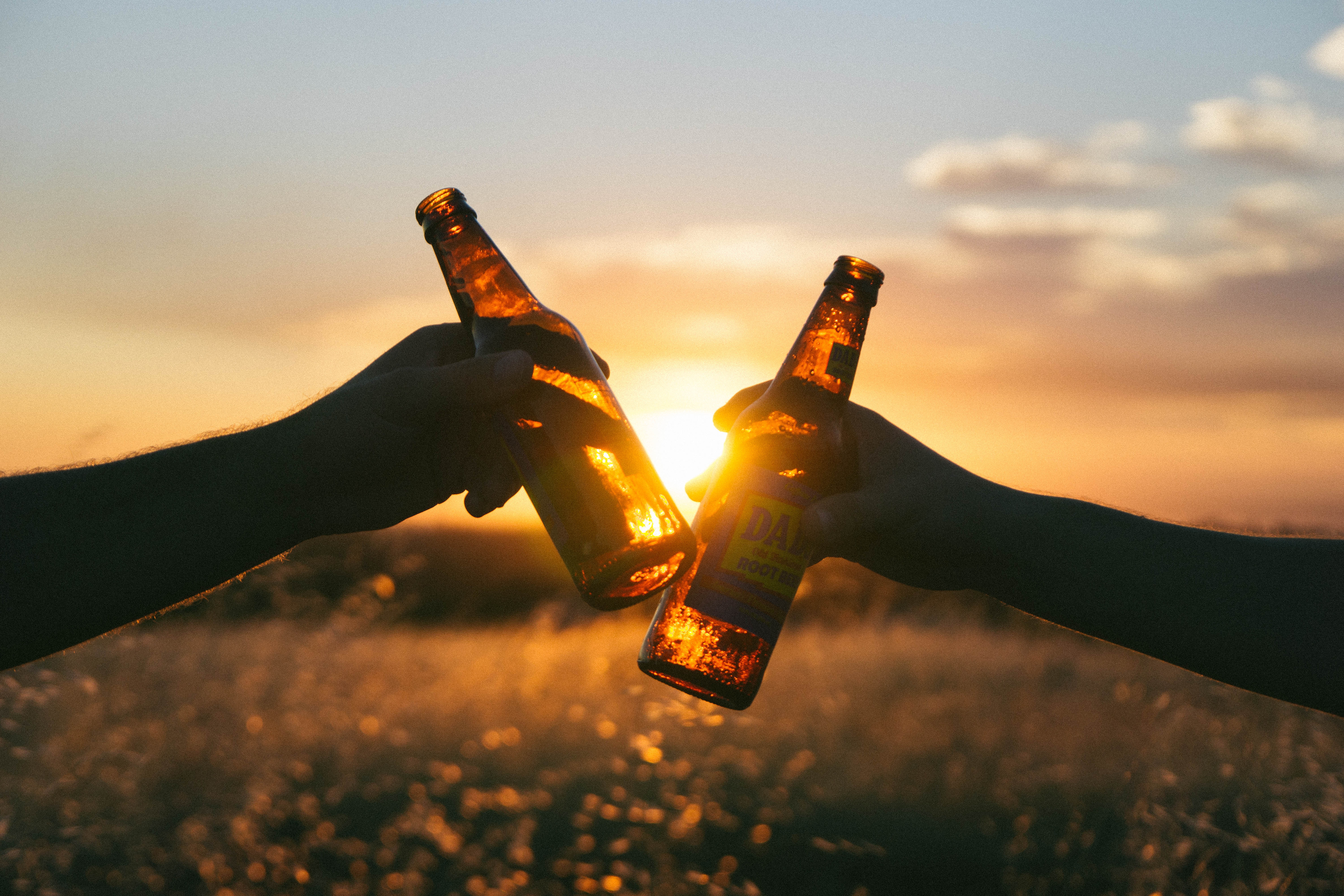 Wier & Bein not only understands the powerful tools available digitally, we are masters at using it to your advantage. More and more brands in the adult beverage industry are moving their ad budget to digital marketing, and putting off a consultation could be costing you profit. Reach out today to see how our team of strategists, designers and creatives can work for your brand.