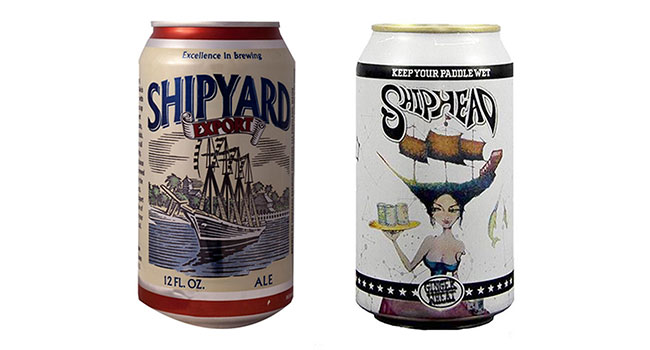 For all our fellow Logboat lovers out there: if you haven’t heard, Shipyard Brewing in Portland, ME, is suing Logboat Brewing Company in Columbia, MO over its Shiphead Ginger Wheat beer. The brewery claims the use of the name, logo and packaging colors of the wheat beer resemble Shipyard’s brand. According to the lawsuit documents, Shipyard states that the beer is “nearly identical,” to Shipyard’s trademark.

This is like your senile aunt telling you at EVERY family function that you’re the spitting image of your distant cousin Harold who you’ve never even met before.

The similarities are clearly there:

Ahem. Not exactly a carbon copy. (Photo via Columbia Missourian, courtesy of All Grain Beershop, left and Friar Tuck, right)

From our perspective, the claim is simply preposterous. Let’s take a moment to mill through the minutiae of the case and debunk it from a branding standpoint.

In response to the lawsuit, Logboat released the following statement via Facebook on May 16:

“In response to the civil action filed against us this week for the use of our Shiphead trademark (registered on July 21st, 2015) we offer the following comment: Logboat denies that its SHIPHEAD mark infringes any trademark rights of Shipyard Brewing Company. Logboat’s SHIPHEAD GINGER WHEAT trademark was registered by the U.S. Patent and Trademark Office following examination by a Trademark Examiner, and successfully passed through the public opposition phase. Logboat’s mark was never challenged during the registration process as being likely to cause confusion with the trademark of any other party.”

Since news of the suit began to spread, the people of Columbia (along with Logboat fans across the country) have rallied the troops. Numerous 1-star reviews and negative posts and comments have bombarded Shipyard’s Facebook page, as if the people of Columbia have turned the tables on a big, bad, schoolyard bully.

For your convenience and laughing pleasure, we’ve included a snapshot below.

The Importance of Customer Loyalty

We at W&B certainly understand the importance of branding, and the impact good (or bad) branding will have on the success of a beer. After all, marketing is not a battle of products and services, but rather a battle of perceptions in the minds of the consumers (see The 22 Immutable Laws of Marketing).

As we know the legal perspective will be debated thoroughly, we’ll prefer to take a different approach to the dialogue.  We suggest you look at this from a branding point of view, rather than a legal. In life, everything is a popularity contest, which is the purpose of good branding and good marketing, as well as good product.

Our questions to you are these:

If you’re not certain of the answers the questions above, call Wier & Bein today. For in the end, it is the court of public opinion that will have the final word.

If you want people to drink your beer, make good beer.
It seems fairly straightforward.

If you have the resources to spend on trademark trolling lawsuits, why not invest that money in better product development instead? That benefits your customers (and society, and the craft beer industry) more than the money thrown away on lawyers.

It’s just such an INCREDIBLE reach to compare the two beers. Karma will get the folks who chose to attack Logboat.

As soon as I saw it I thought shipyard had a new can design. Totally playing on them with this design & ripping them off.

@Mike Carroll -> You thought the Shiphead can was a new Shipyard can design? Seems like a stretch to me. 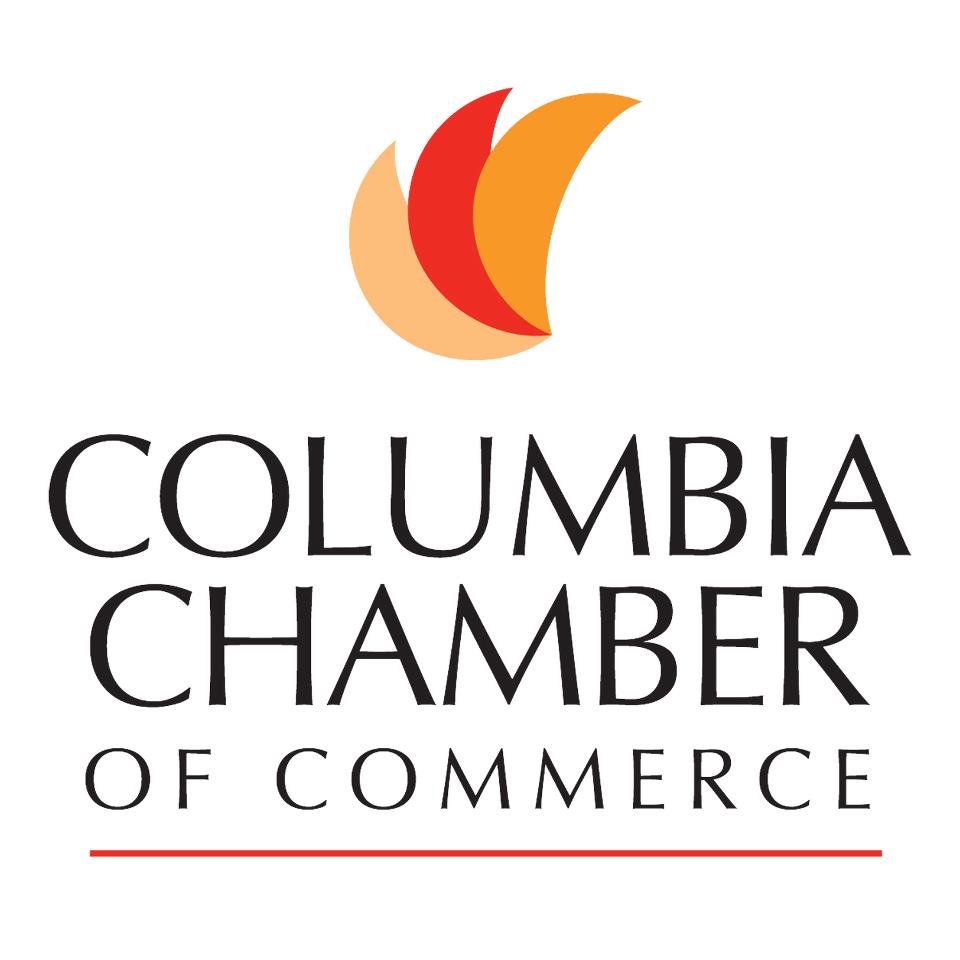